The Guestbook app is a sample app for users to leave comments. It consists of a web front end, Redis master for storage, and a replicated set of Redis slaves. We will also integrate the app with Watson Tone Analyzer which detects the sentiment in users' comments and replies with emoticons.

Enable the automatic sidecar injection for the default namespace

In Kubernetes, a sidecar is a utility container in the pod, and its purpose is to support the main container. For Istio to work, Envoy proxies must be deployed as sidecars to each pod of the deployment. There are two ways of injecting the Istio sidecar into a pod: manually using the istioctl CLI tool or automatically using the Istio sidecar injector. In this exercise, we will use the automatic sidecar injection provided by Istio.

Great! Your guestbook app is up and running. In the next exercise you will expose the Istio service mesh with the Ingress Gateway 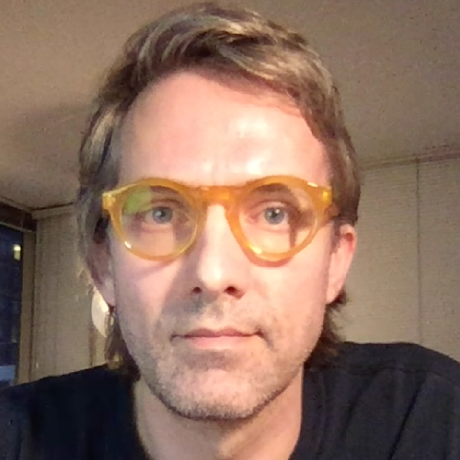